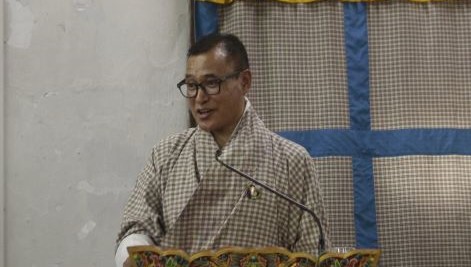 News 08 སྤྱི་ཟླ་དྲུག་པ། 2022
A sensitization program was being held by the Royal Audit Authority, the Supreme Audit Institution (SAI) of Bhutan on 7th June 2022. The awareness program was presented comprehensively to the final year students and staff by the Auditor General, Dasho Tashi.
The program covered the evolutionary history of RAA, its roles and responsibilities, its visions, the Auditing models, and its mandates. Further, Dasho presented evidently on the importance of accountability, transparency and integrity.
The program ended successfully with a contribution of the reports books from the RAA and handing of mementos for RAA’s golden jubilee (50 years) by Dasho Auditor General to the President of the college. 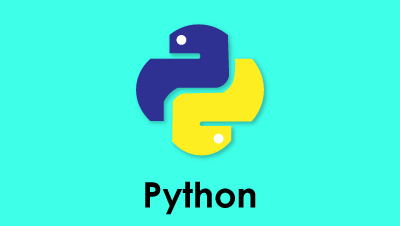 3-day in-house training on “Python for Beginners” resourced by Karma Wangchuk of ITD, was organized by the Civil Engineering Department. Faculty members and other non-teaching staff of the college attended the training from 19-21 May 2022. The course covered the basics of python programming including data preprocessing and visualization techniques. By the end of the training, the participants are expected to read, write and understand the Python codes, as well as present information using graphs and maps. The training was arranged and coordinated by Dr. Sangey Pasang, of the Civil Engineering Department. 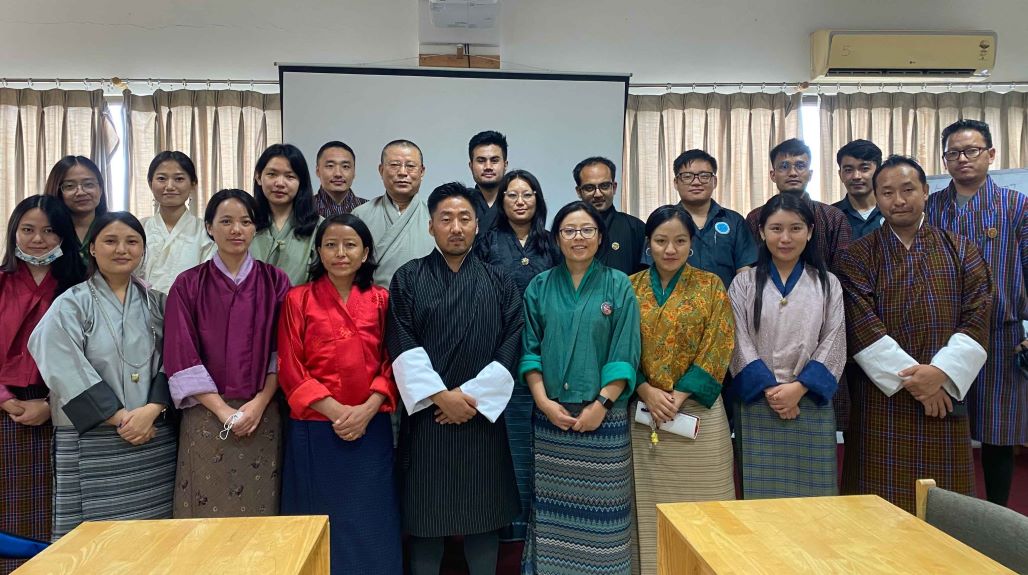